BlogUncategorizedWhy do we have mucus? 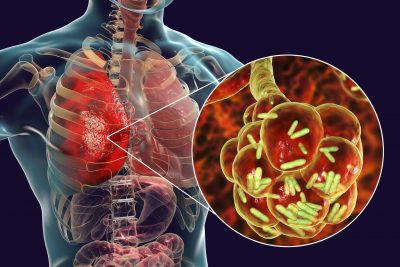 Why do we have mucus?

Mucus, Phlegm Secretions… They are all the same thing.. But what are they? And why do we have it?

This is actually my favourite topic of all time – I know, a little disgusting, but once you understand mucus, you will love it!

When we breathe in we breathe is not only air but everything being carried by the air. This includes up to 350 000 particles of dust, pollen and bacteria jus to to name a few. But if we breathe in soo much junk… why are we not sick all the time? Mucus!!

Every person has mucus in the lungs. On average most people produce/make around 100-150mls of mucus per day. This mucus coats the inside of the lungs and acts like a spiders web to the lungs. As we breathe in all the of the dust, bacteria and pollution get caught in the mucus like a spiders web to stop it going further down into lungs. The lungs then have an escalator (picture an escalator in the shopping centre) that carries the mucus (with all the bad things in it) up the lungs to the throat, where it is then tipped into the stomach and the stomach acid kills all the bugs, germs and pollution! Neat hey!

But now you can imagine if you have a lung disease that causes damage to the escalator that clear the mucus (COPD, smoking, PCD, ILD) or an excess of mucus in the lungs (bronchiectasis, CF) you end up with mucus (with all of the bad stuff stuck in it) not being able to be cleared from the lungs where it grows into respiratory infections and pneumonia!

So without mucus and a good mucus clearance we really are in a lot of strife! It is our first and greatest respiratory defence mechanism and super important to maintaining good respiratory health. If you want to improve your mucus clearance to prevent harbouring of bugs and pollution in your lungs contact your local respiratory physiotherapist 🙂

Physio is a premium WordPress theme designed & build for physical therapy and rehabilitation clinics. The theme is responsive, has a drag and drop page builder and is fully customizable. Only available on ThemeForest.